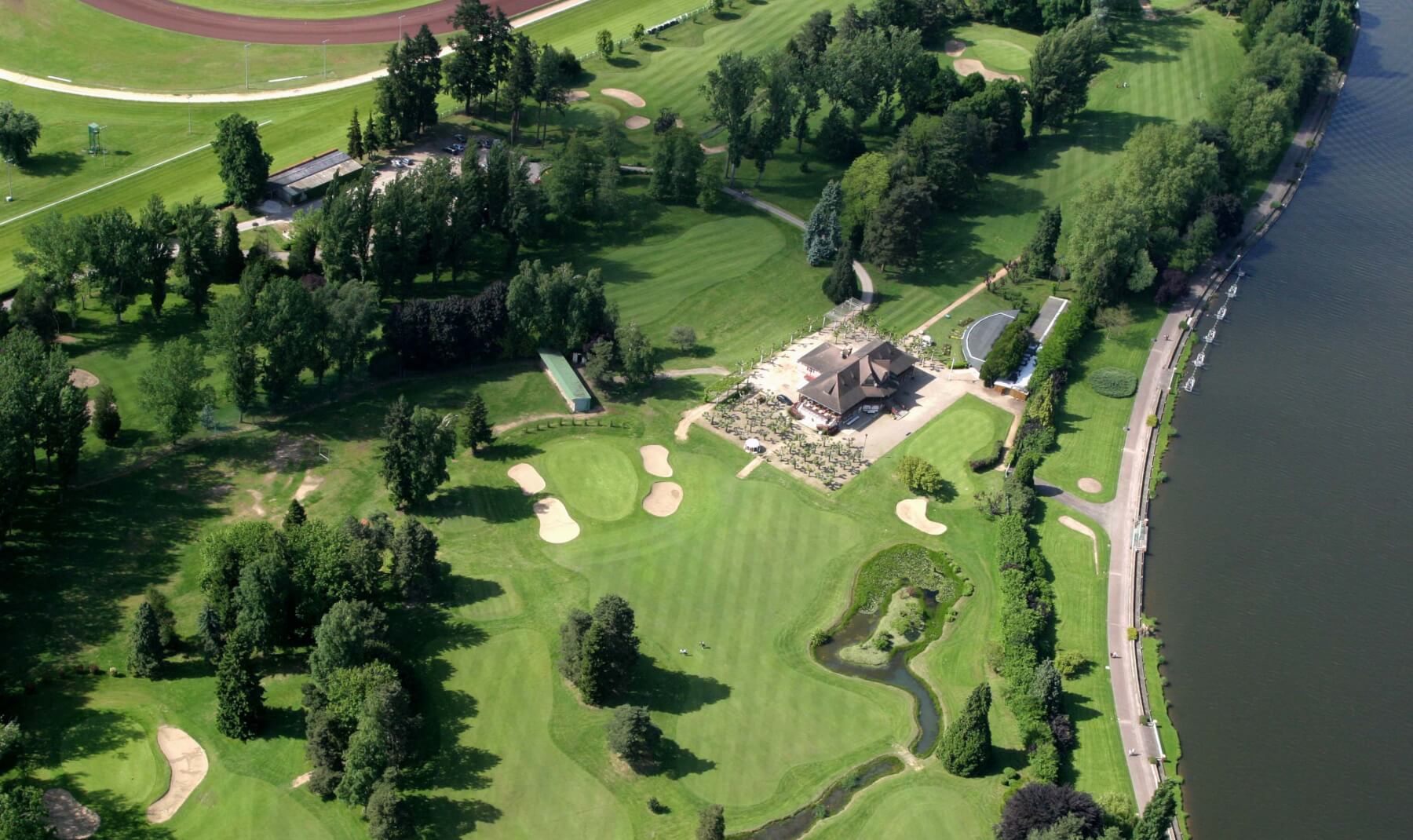 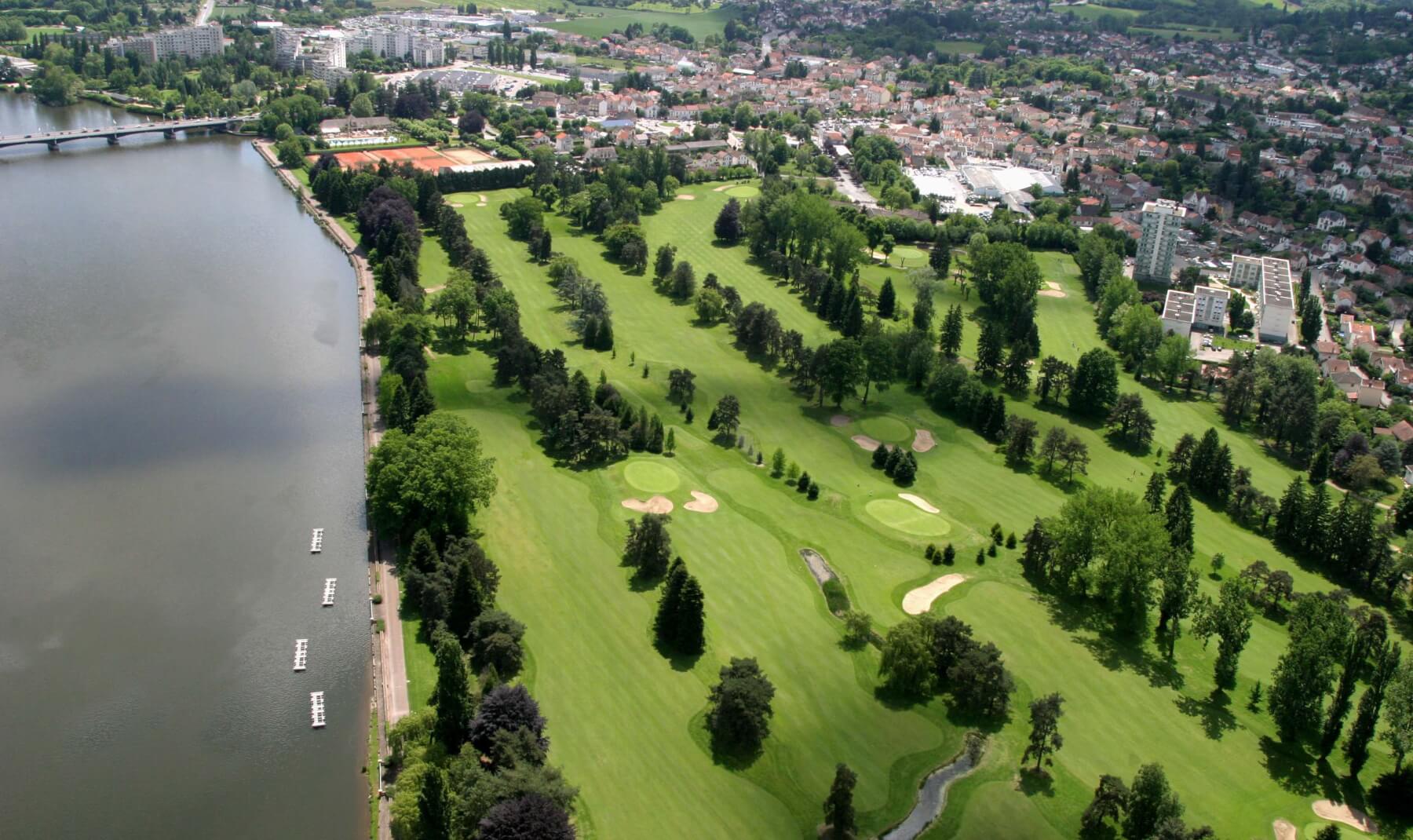 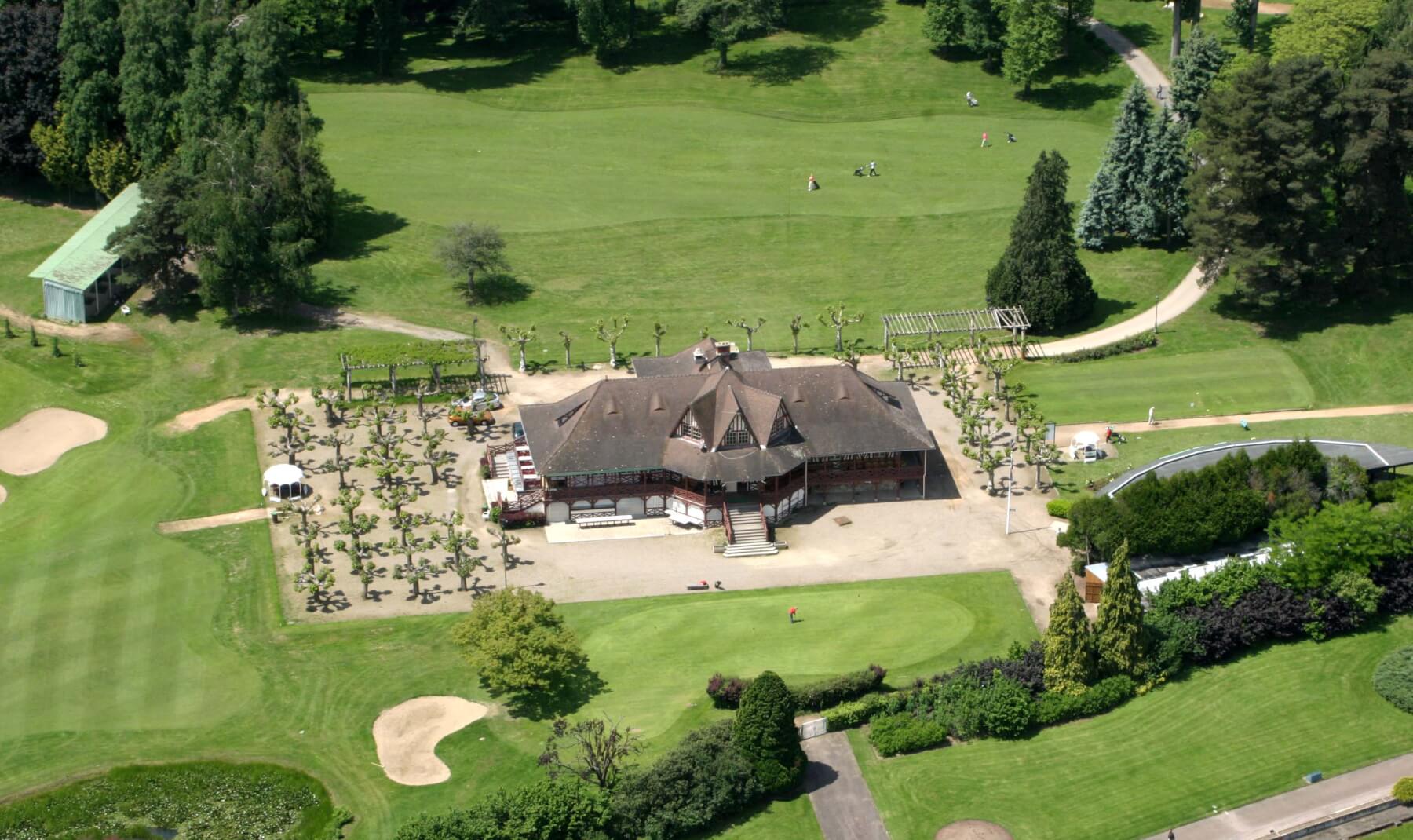 The Sporting Club de Vichy is located on the banks of the Allier. The 9-hole course was drawn by Arnaud Massy, ​​famous French champion winner of the British Open, and inaugurated on May 1, 1908. -- On the eve of the First World War, the course became 18 holes. Since then, Prince Raignier, Maurice Schumann, Roger Couderc, Jean-Pierre Aumont, Sophie Desmarets, Jacques Lafitte, Georges de Caunes, Yannick Noah, Henri Lecomte and François Mitterrand have attended this course. -- The Vichy Golf has an 8 station practice, a putting green and an approach area. -- Many hotels are present around the golf course from which you can have direct shuttle services to and from the course. For more information, please contact directly the club.